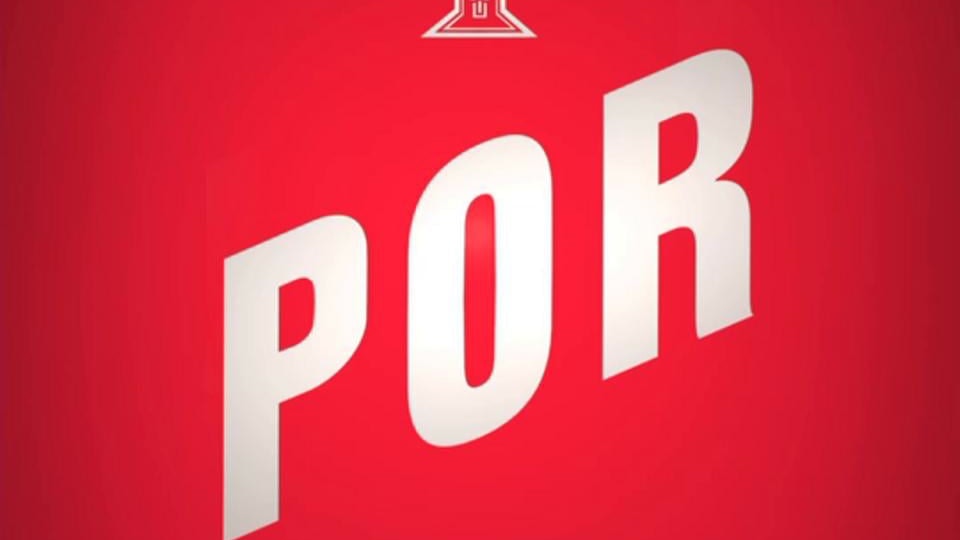 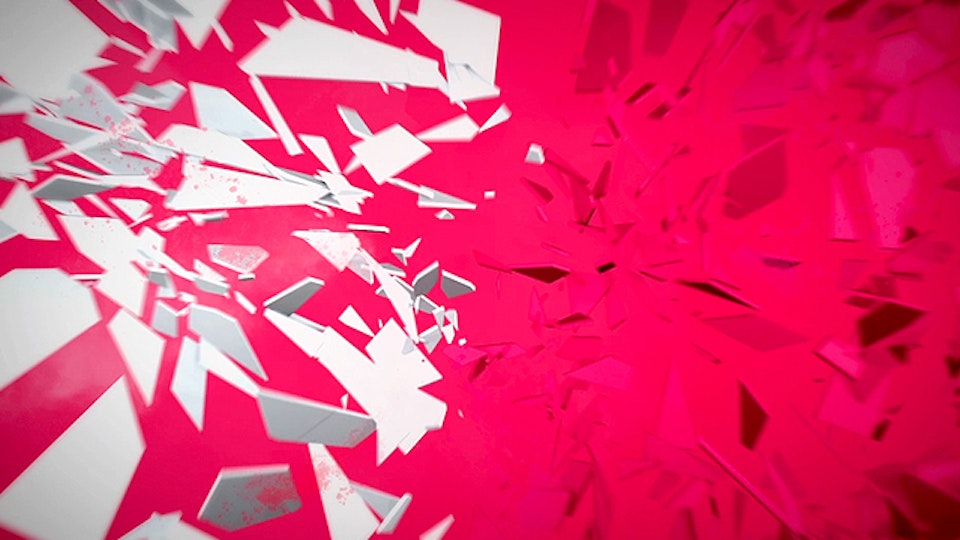 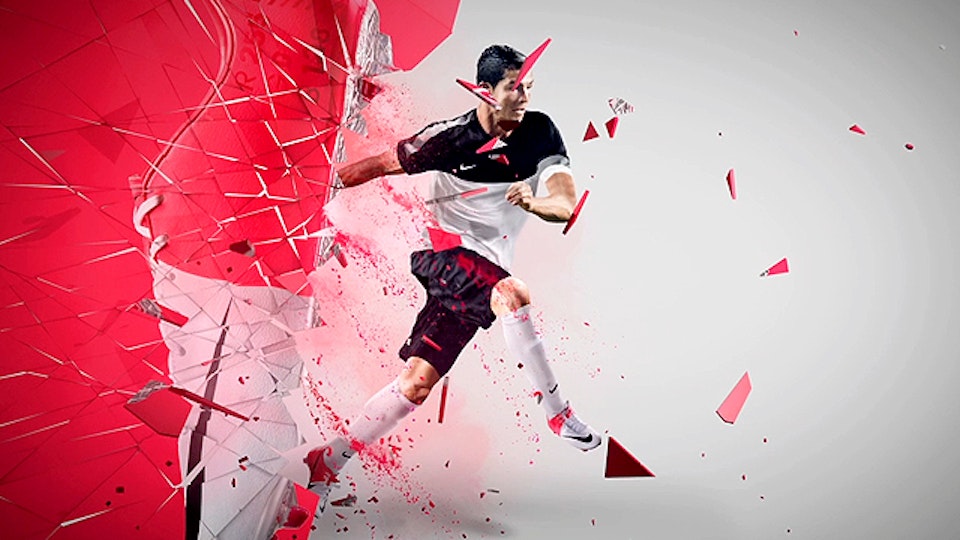 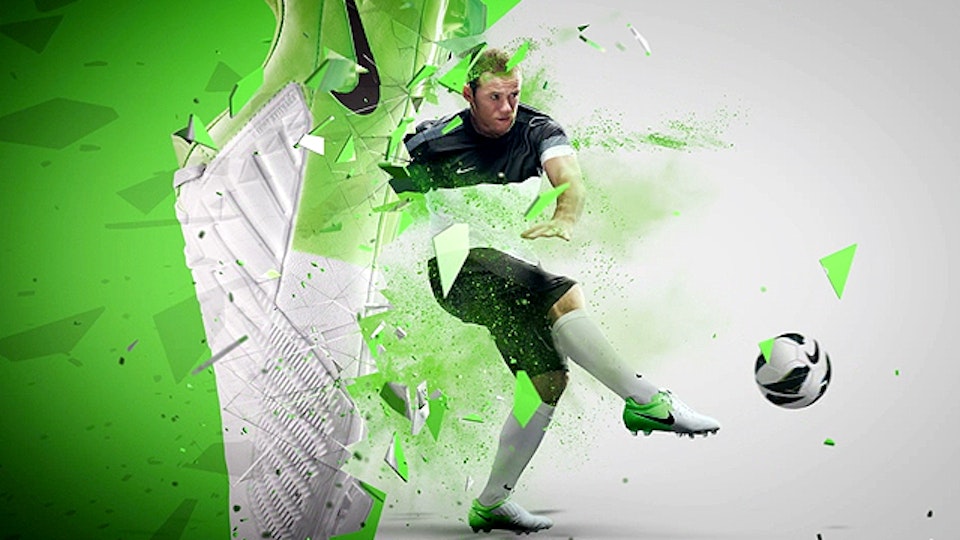 Nike / My Time is Now

This was a series of films for web and retail that formed part of Nike's celebration of the 2012 European Championships in Warsaw, Poland.

Working with a large group of animators and compositors I was tasked with devising a method to break apart the coloured panels in 3D, in a specific way that precisely emulated the established look of the campaign. There was a huge amount of player films to get through and the job required a solid, fast and adaptable workflow.