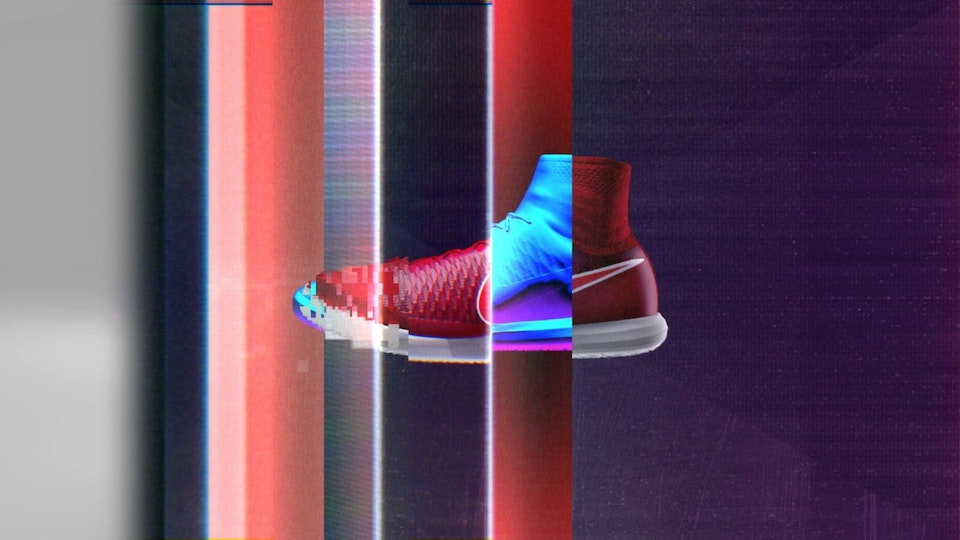 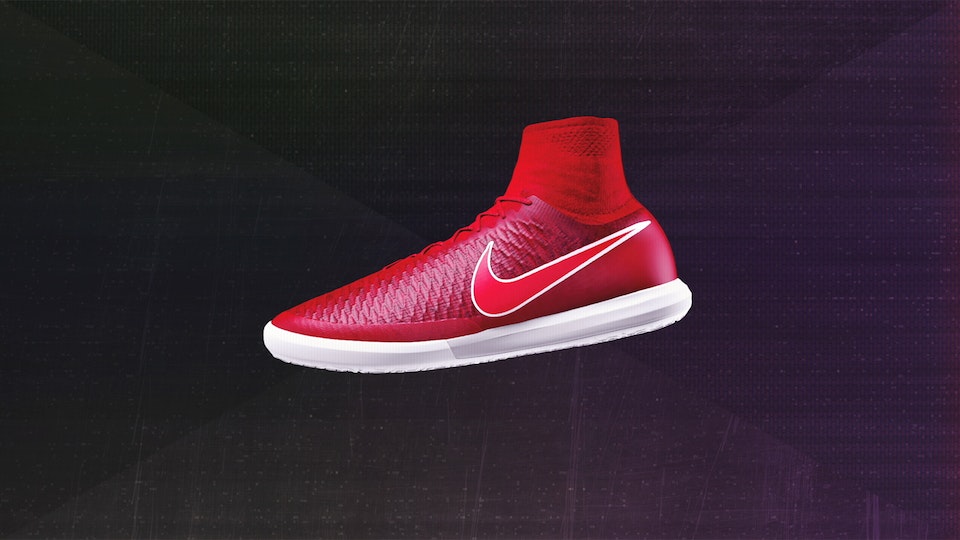 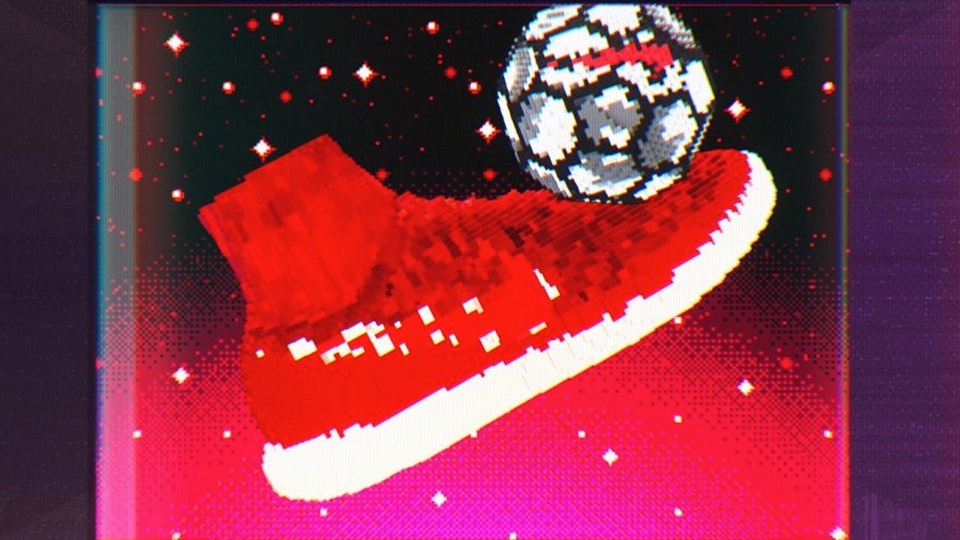 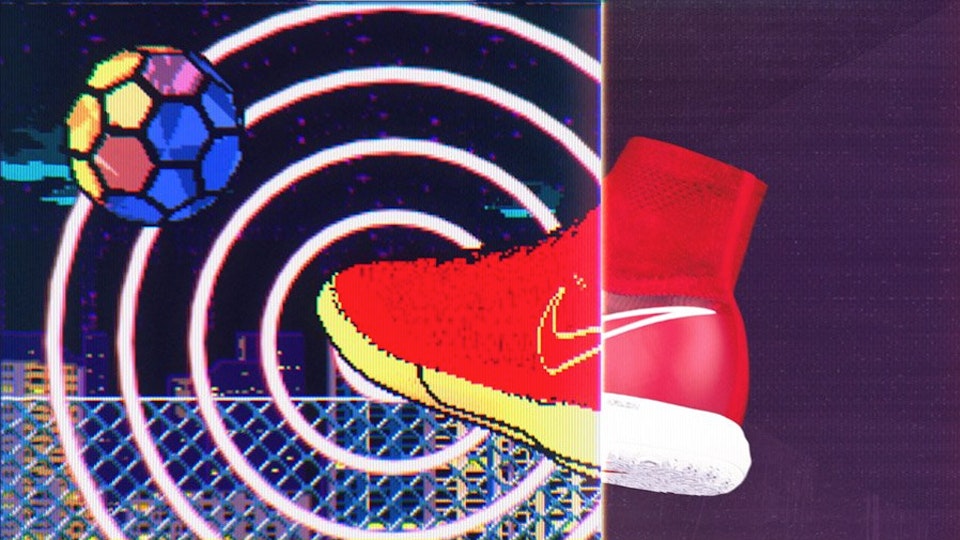 This animation forms part of the campaign to launch the new Nike Magista X Proximo boot.

Nike wanted to use the evolution of video games as the theme for the film. I began by styling the boot in various incarnations, referencing iconic games from the last 40 years, from Asteroids to Street Fighter II.

I created graphic elements, typography and animated and rendered the supplied 3D scan of the boot. The talented people at INTRO put the whole thing together, using the scan line device to show the boot's transformations.