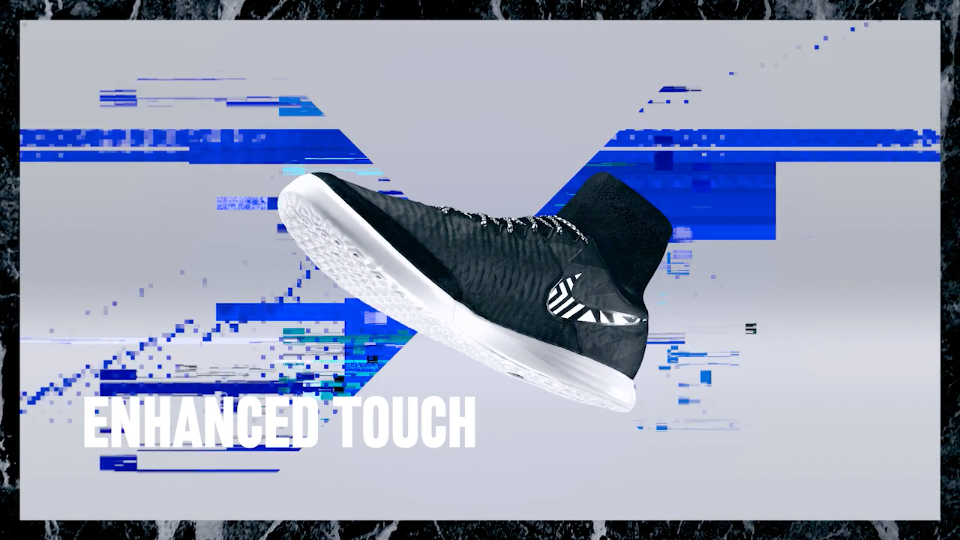 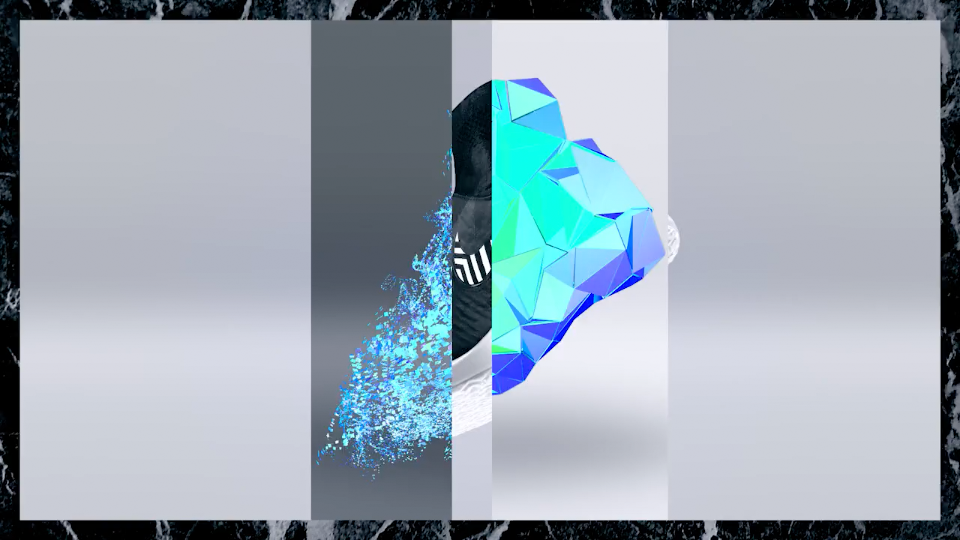 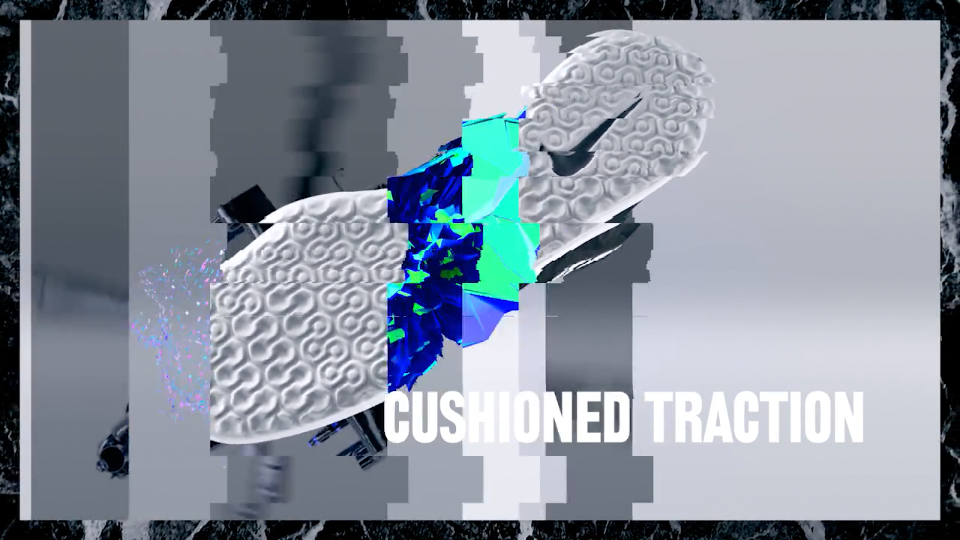 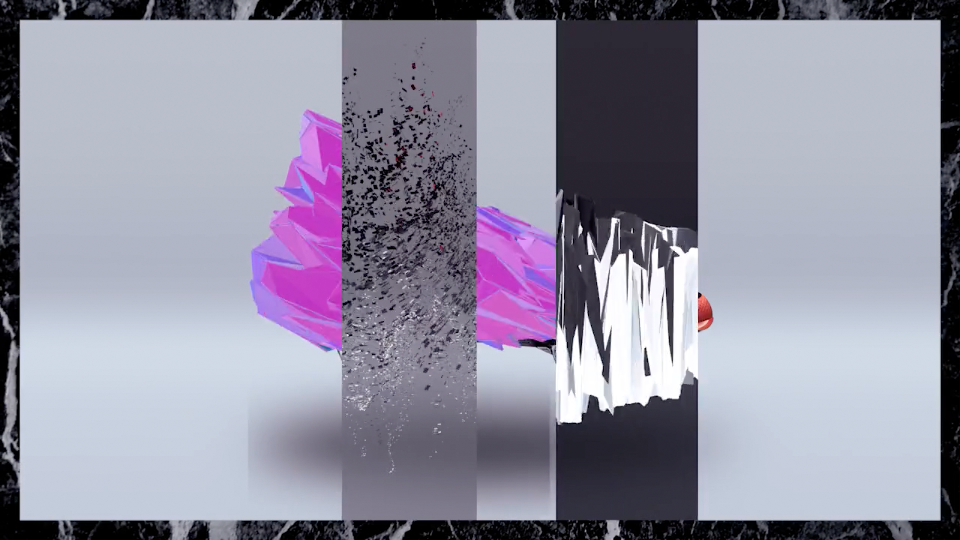 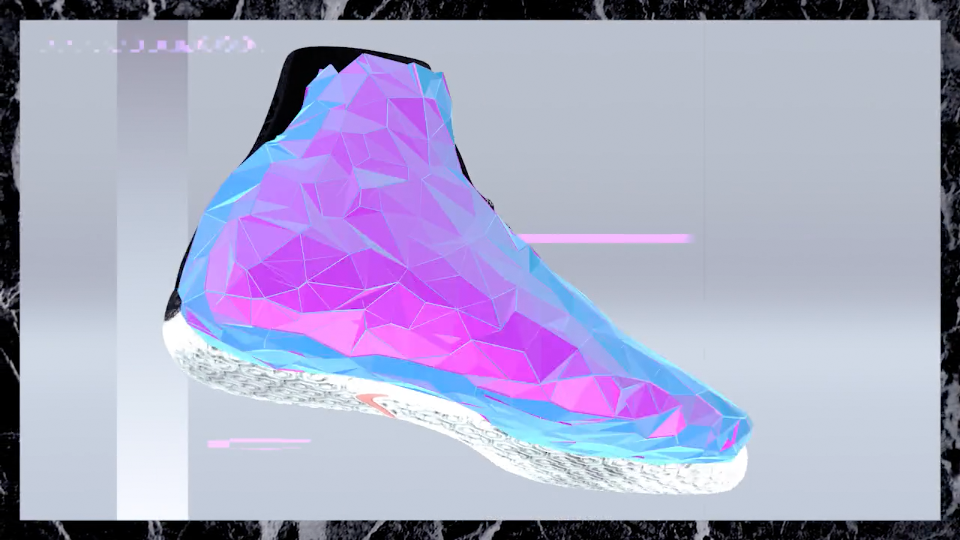 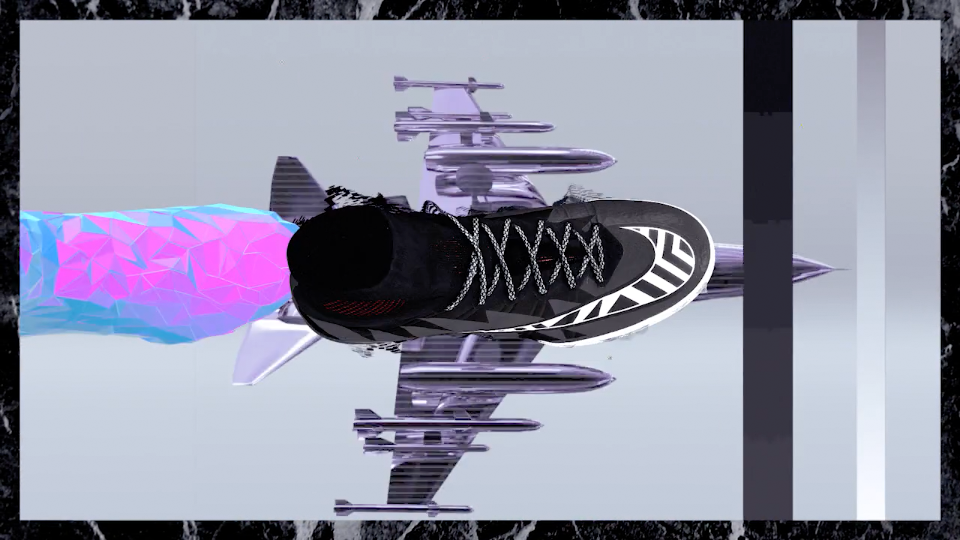 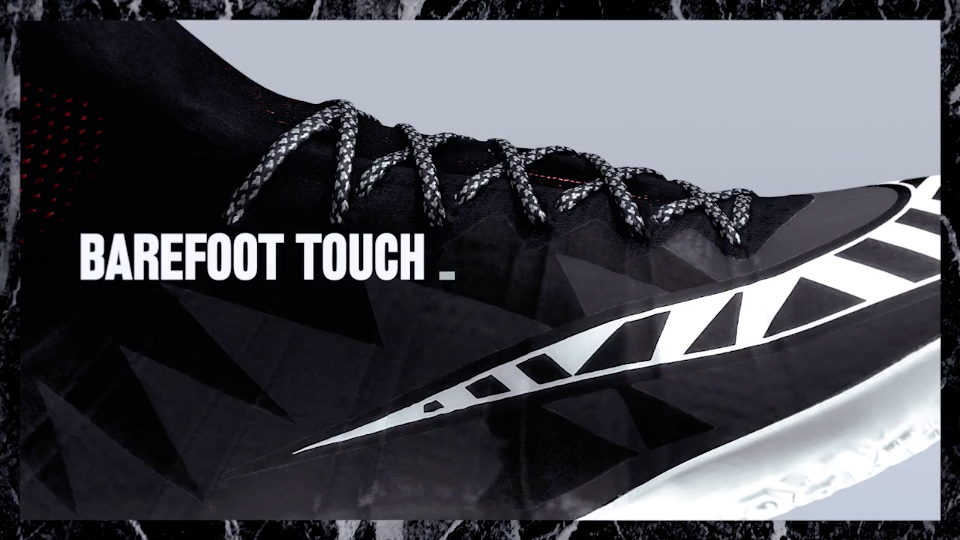 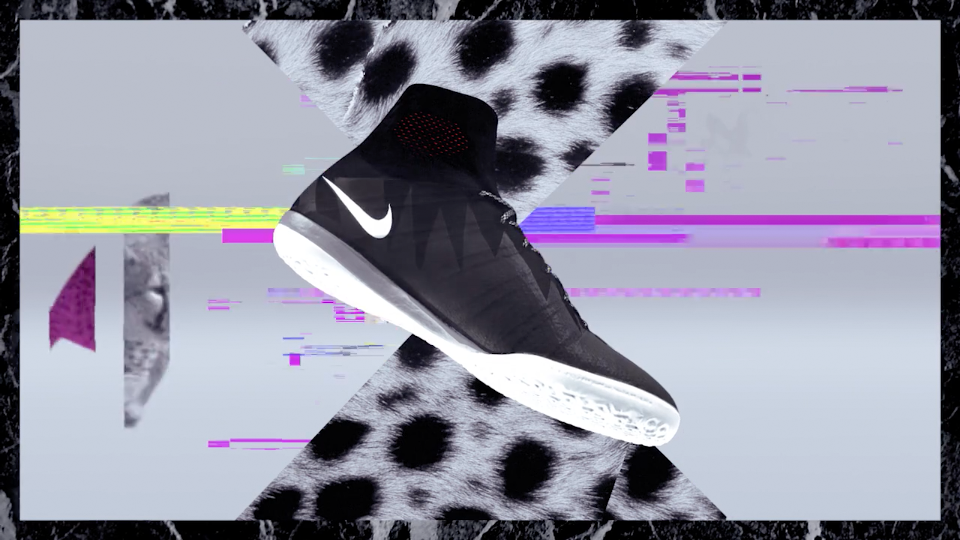 These two films were created to celebrate the launch of the new Nike Mercurial and Magista X football boots. 3D scans of both boots were supplied, which I used to create the core animation sequences and the stylised 'remixed' boot overlays. These were then worked into by some very talented animators and compositors at INTRO to create the final films, which featured on the Nike website and in-store at Nike Town.