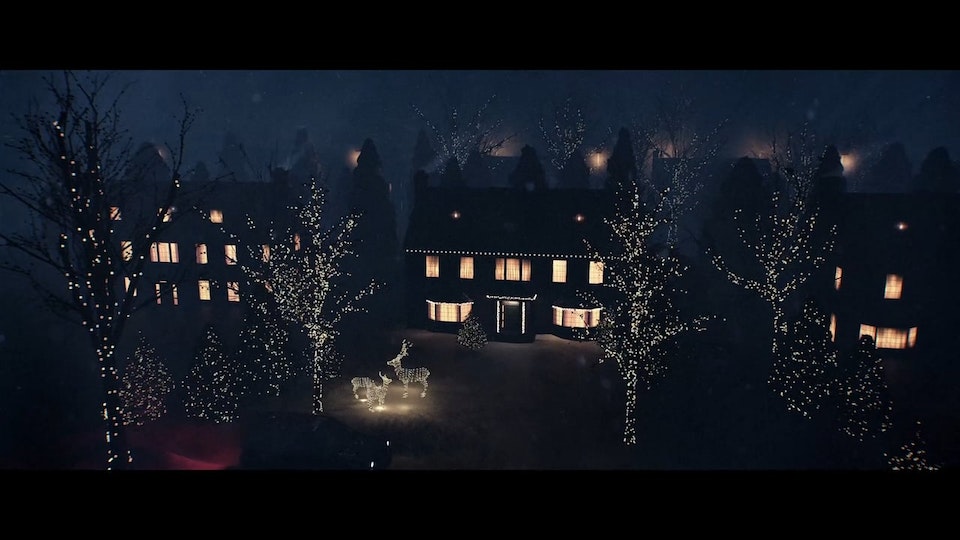 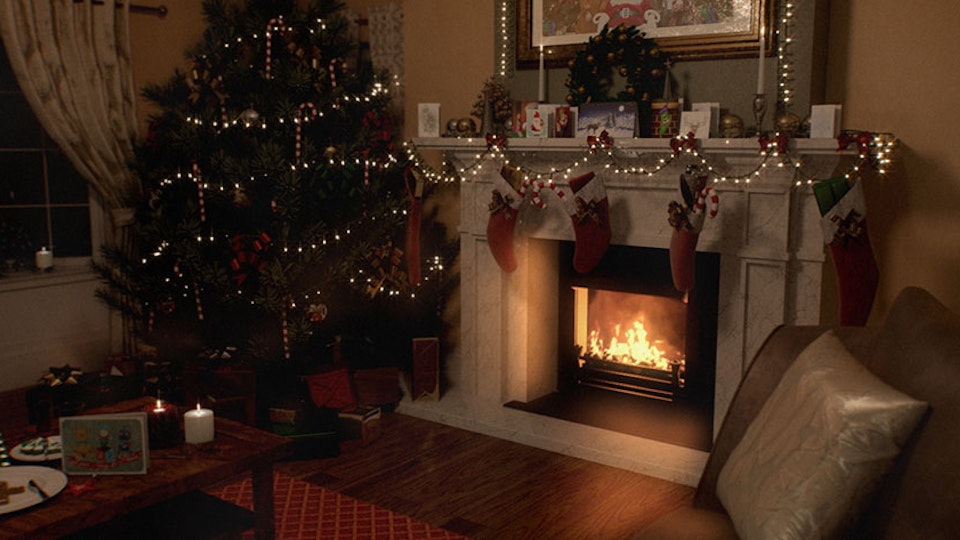 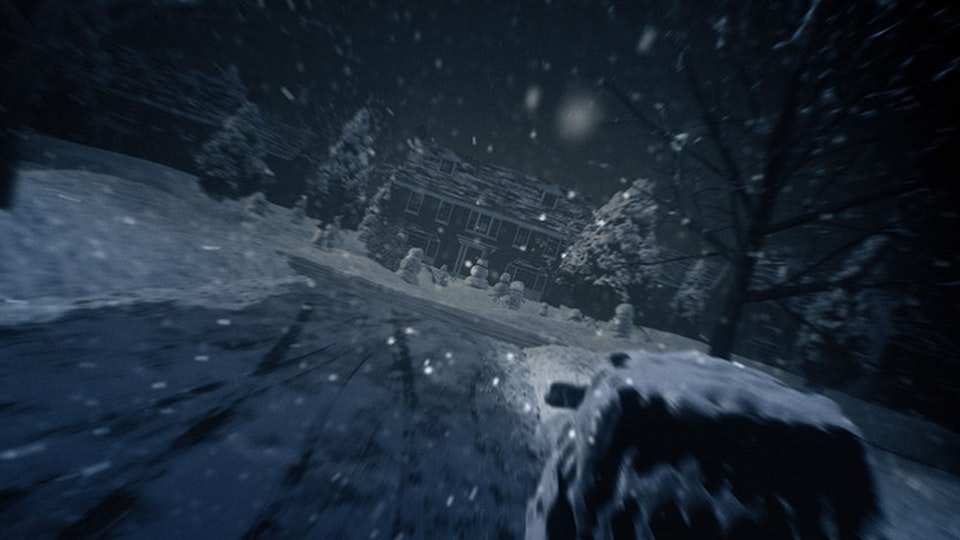 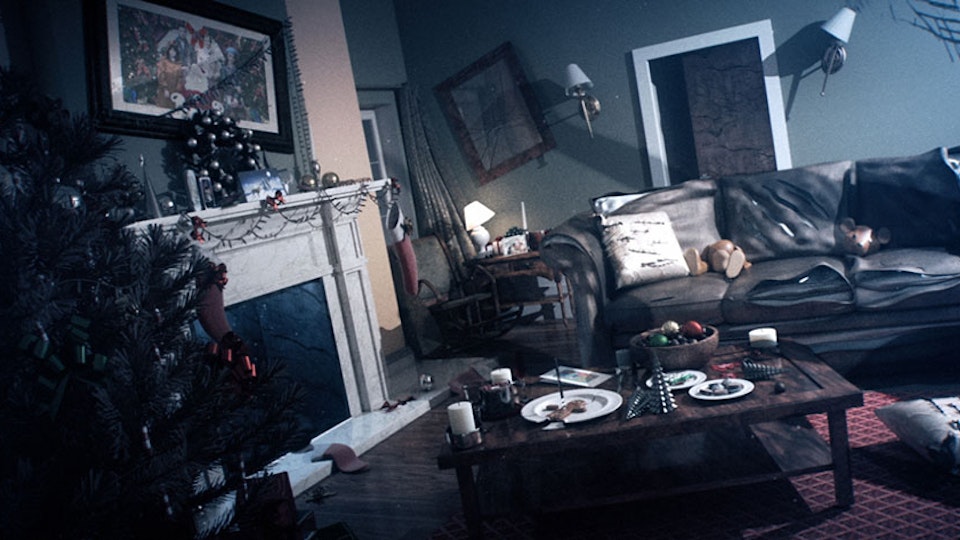 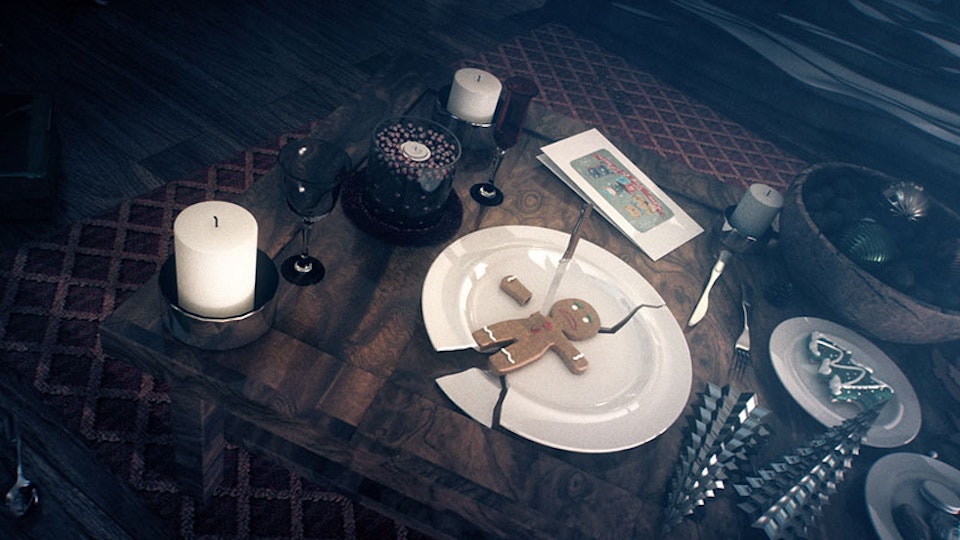 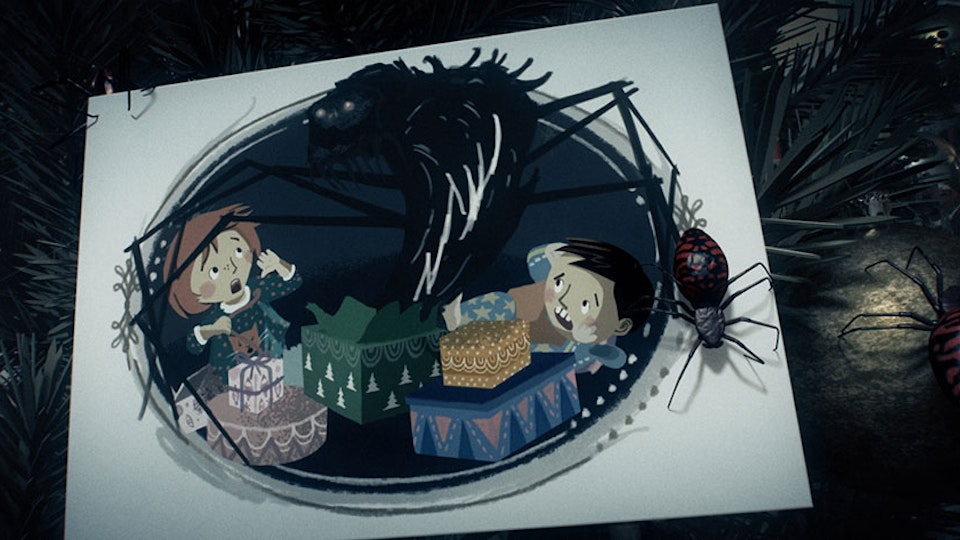 I worked with the fantastic Territory Studio to create this original content trailer for the movie Krampus. My role included modelling the exterior and interior of the house, creating many of the decorations, and rigging and animating the spiders and the snowman. The rendering was completed with a combination of VRay and Physical renderers.