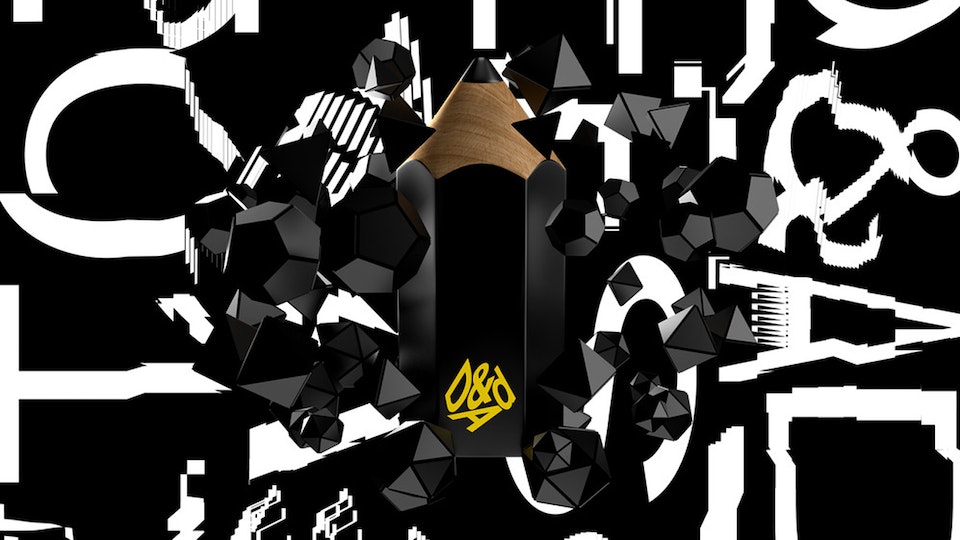 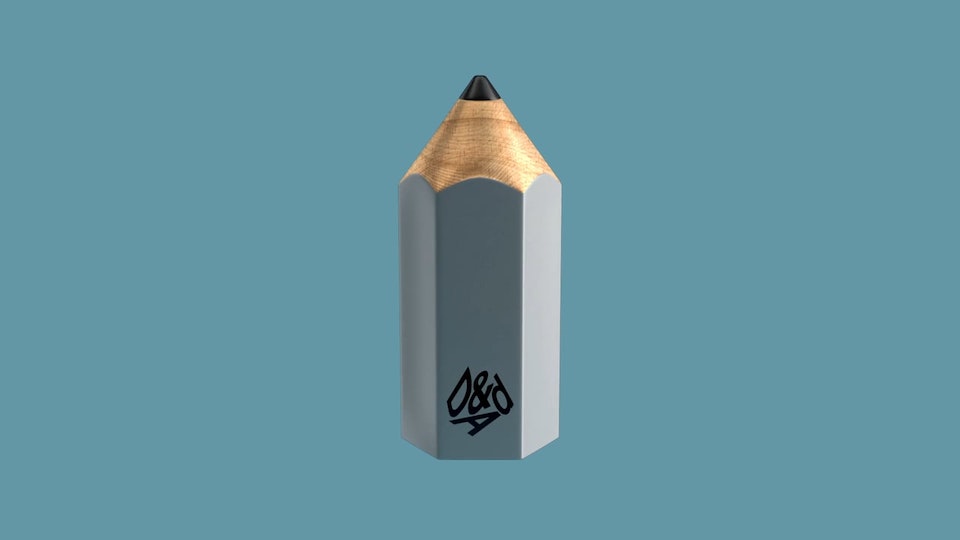 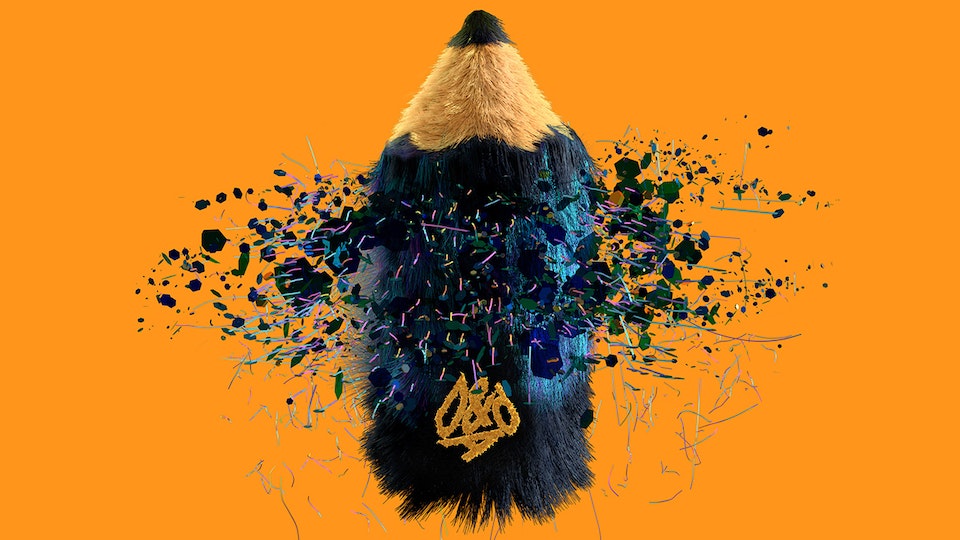 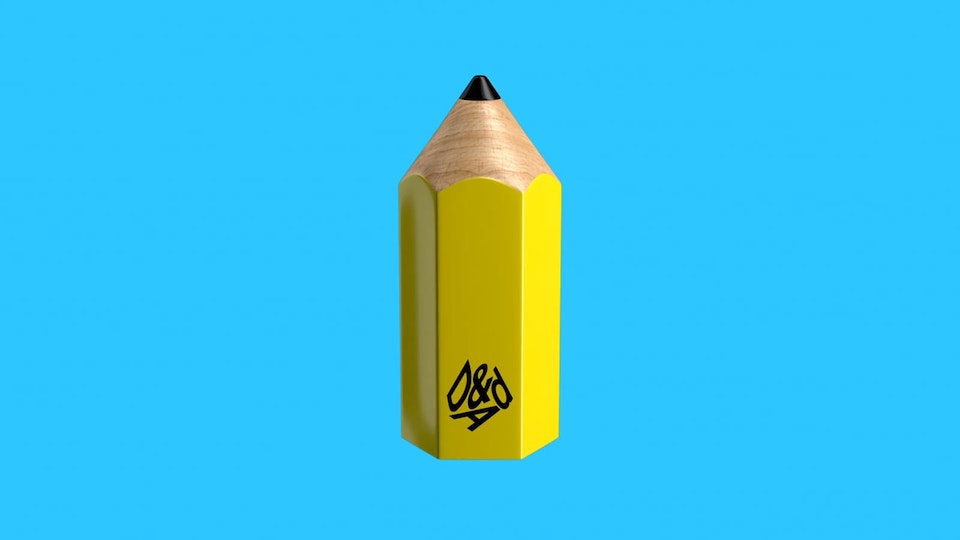 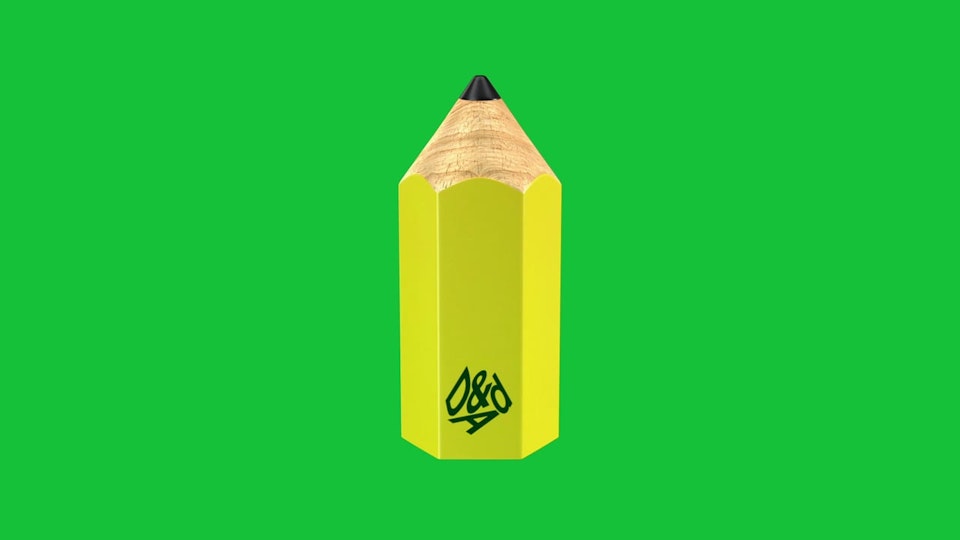 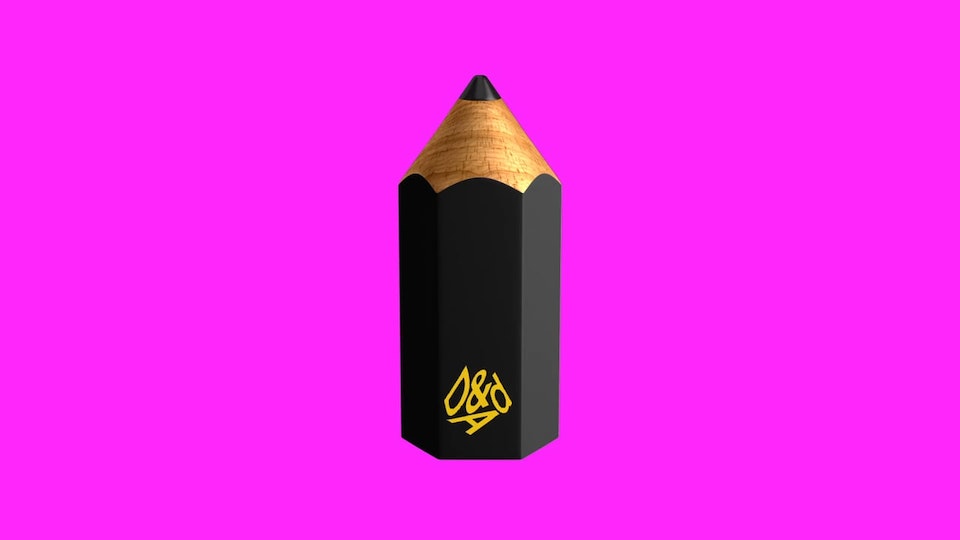 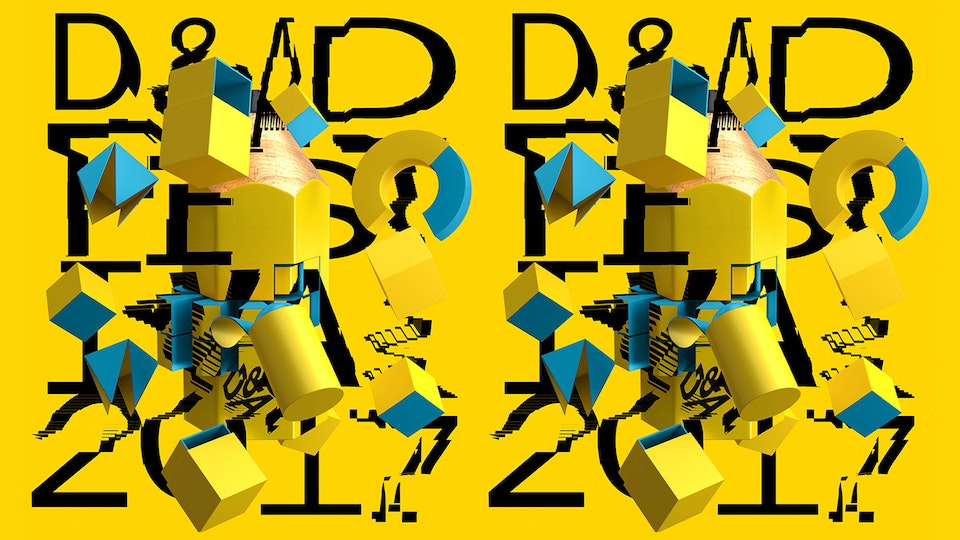 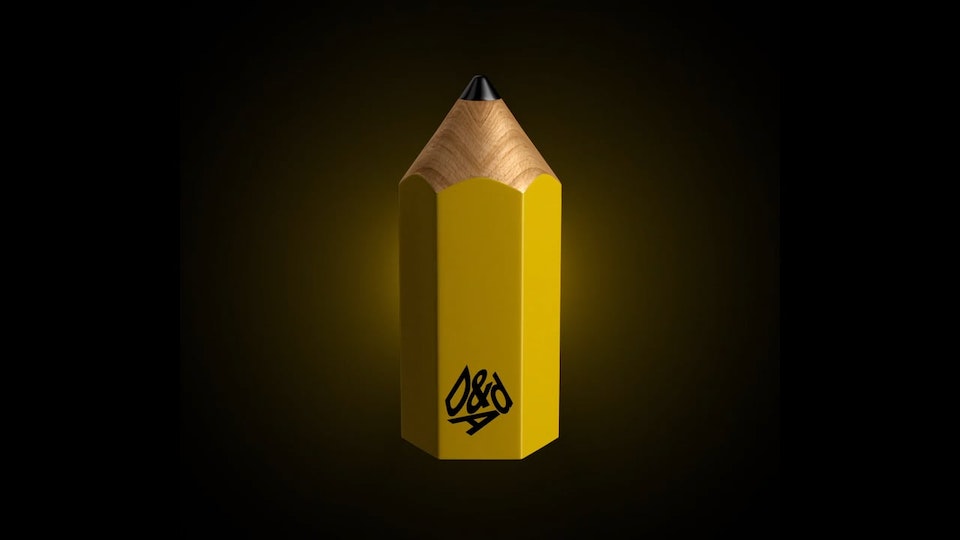 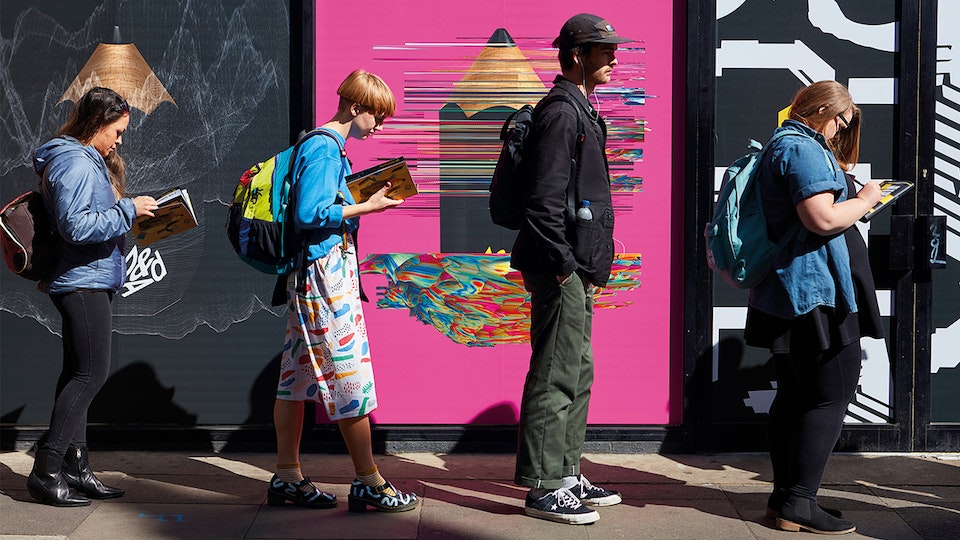 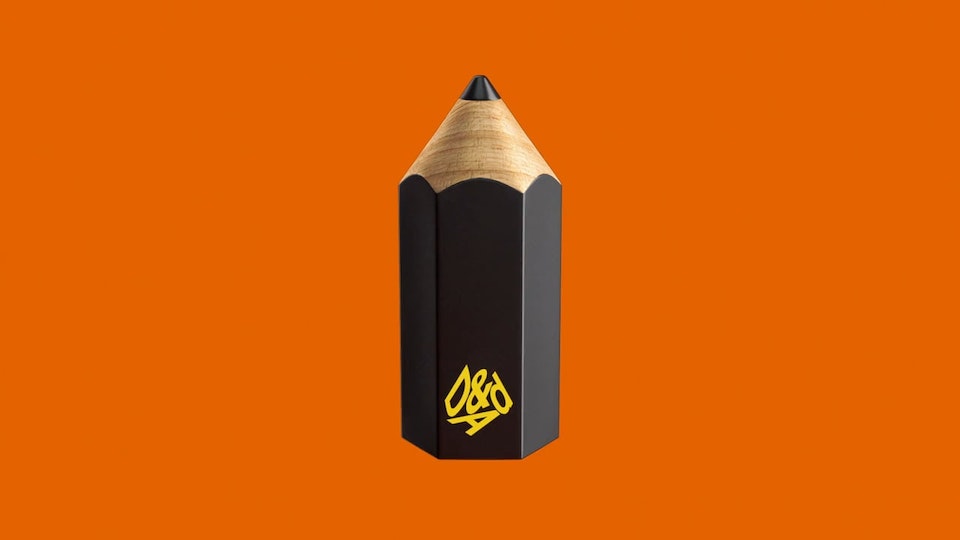 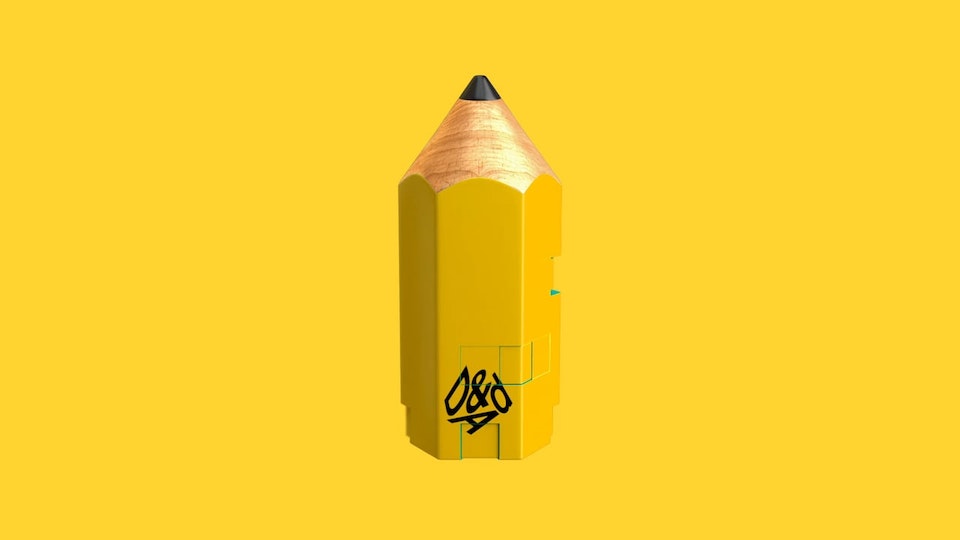 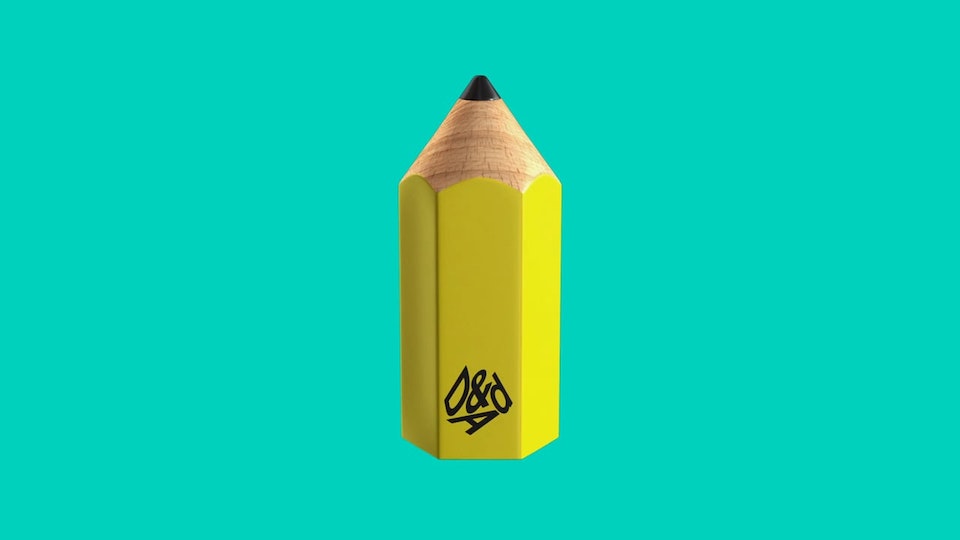 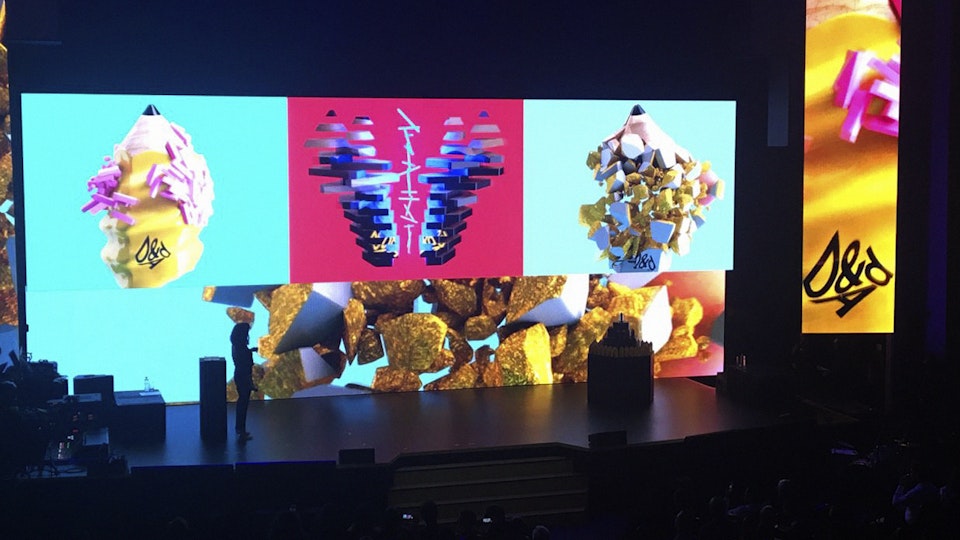 I worked with the brilliant people at The Beautiful Meme to deliver branding, artwork and animations for the 2017 D&AD Festival and Awards, held at the Truman Brewery and the Troxy in London.

Taking the iconic pencil form as our starting point we developed as series of looping animations, typography elements and large-scale prints, inspired by the various disciplines the event celebrates. The results were used throughout the exhibition, online and at the awards ceremony itself.