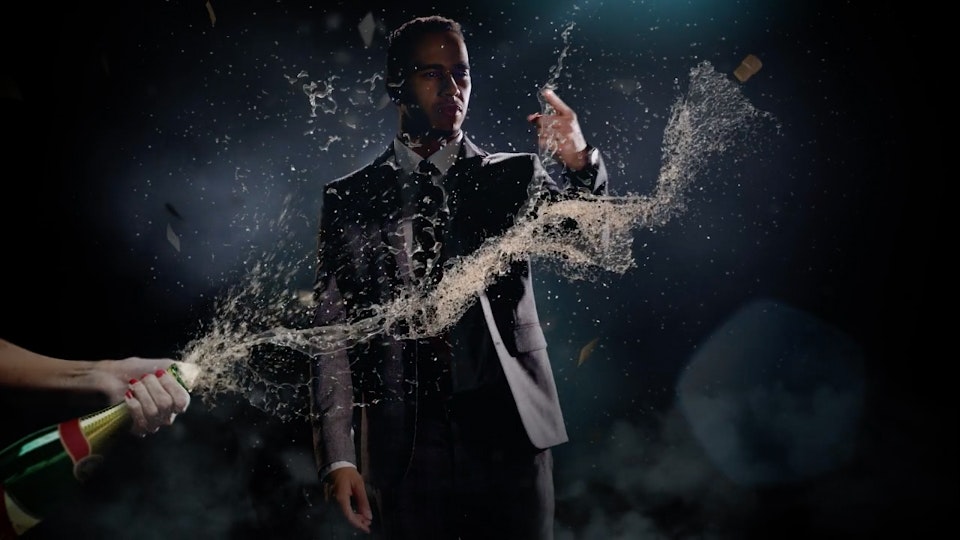 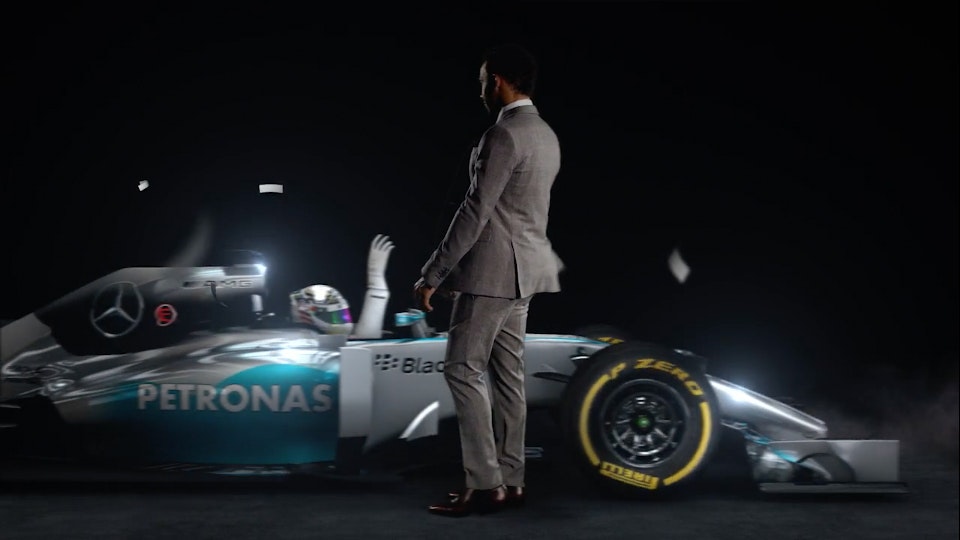 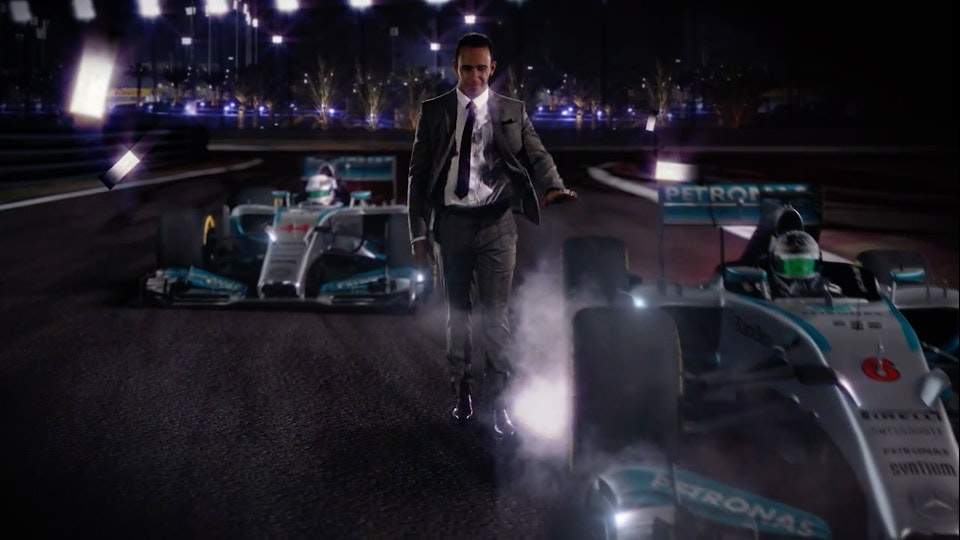 BBC / Sports Personality of the Year 2014

This film was made to accompany Lewis Hamilton's winning of the BBC Sports Personality award. I rigged, textured, lit and animated the cars, created some of the scenes and made the slow-motion champagne. The final product was all put together by the very talented people at INTRO.