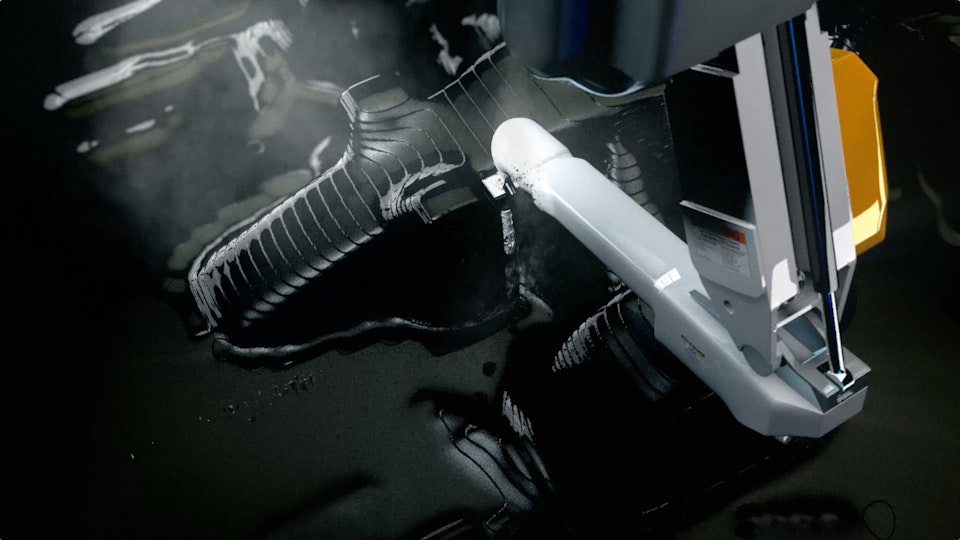 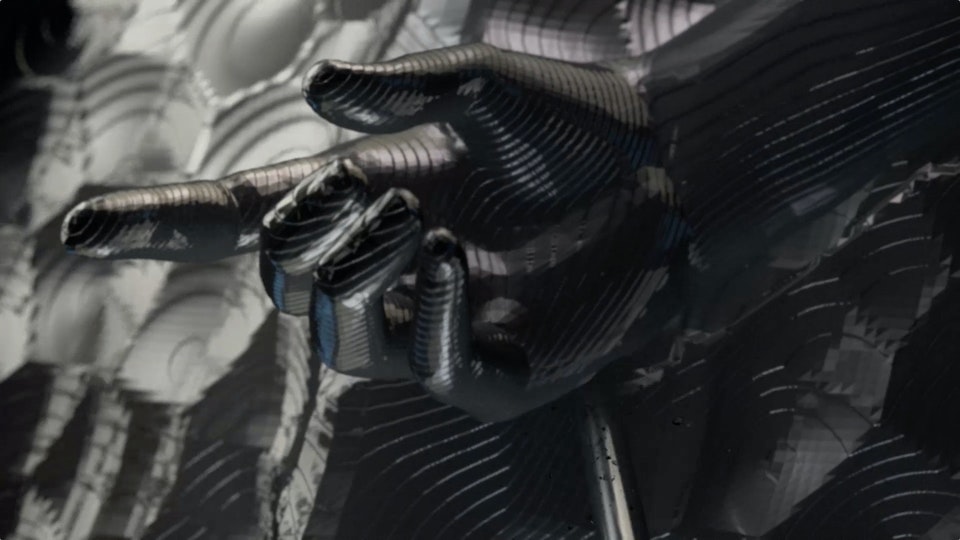 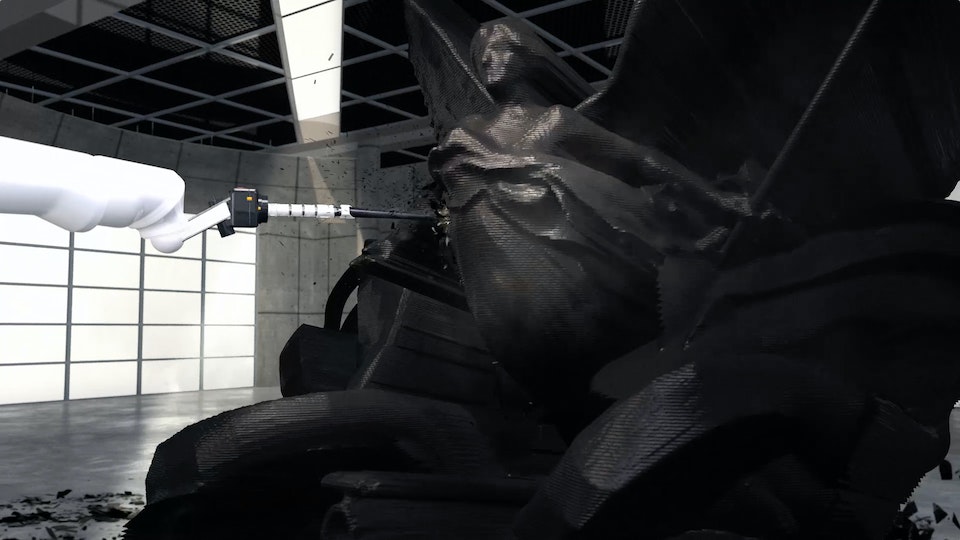 This film launches the 2014 F1 season on the BBC and reflects the drastic changes made to car specifications for this year. A monument to racing is carved from a block of black marble. I animated and textured many of the up-close drilling shots and the time-lapse sections. Narration by Idris Elba.